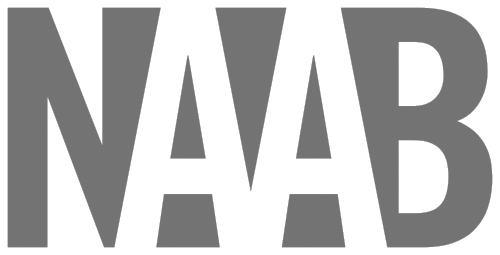 Next accreditation visit for all programs: 2018

AIAS Toward an Evolution of Studio Culture 2008

NCARB  By The Numbers

Association of Collegiate School's of Architecture